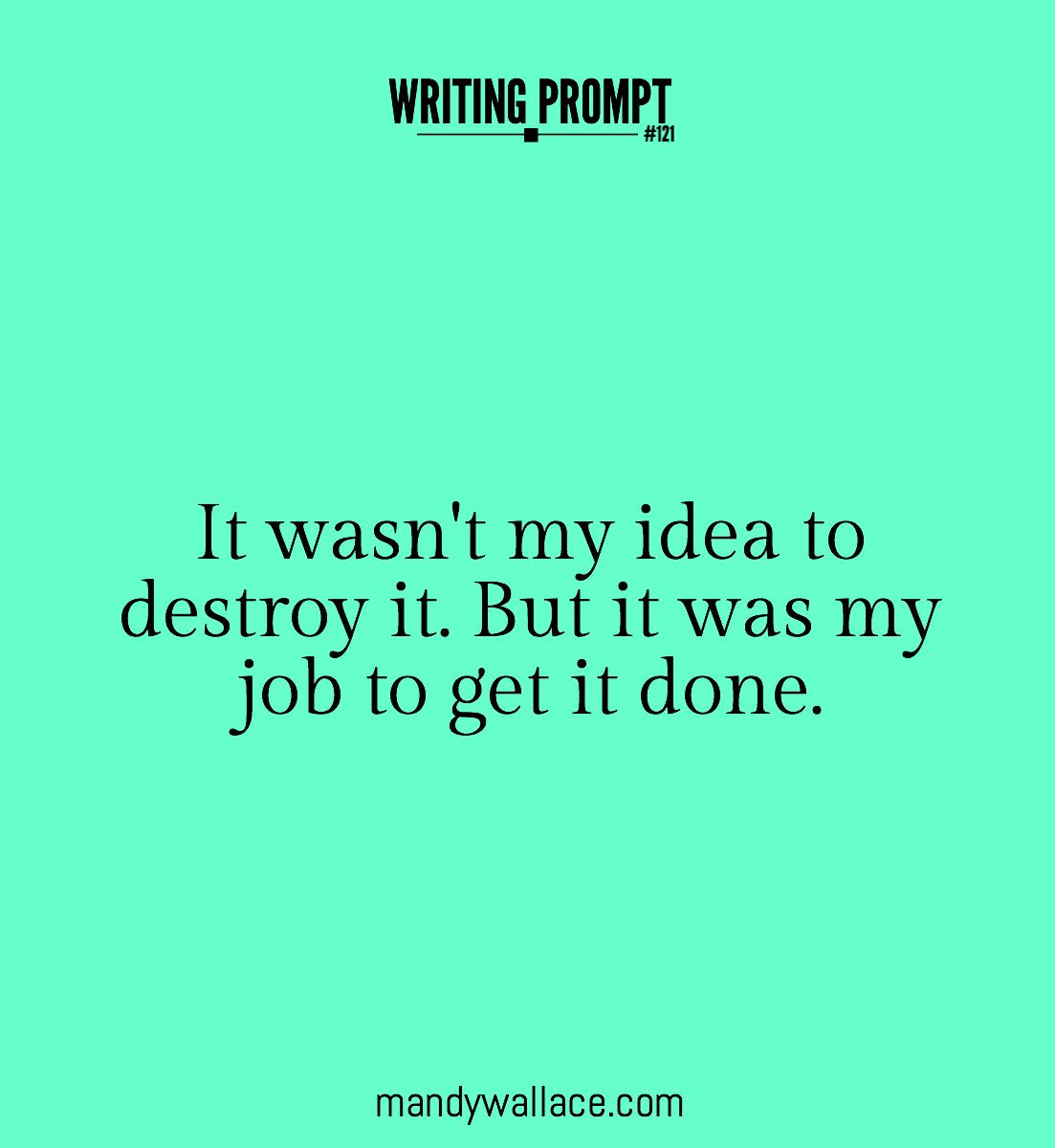 It wasn’t my idea to destroy it. But it was my job to get it done.

Find Your Story in These 3 Steps

Previous Post: « ‘Fly on The Wall’ Reporting Technique: Where to Get Those Dynamic Details for The Story They Can’t Stop Reading
Next Post: Writing for an Online Audience: 3 Resources To Help You Nail The Style »