I get it. Dragons and wizards are great. But sometimes you want something different. So do agents and publishers.

That’s what makes these international folklores so great.

Folklore and myths explain the unknowable. They answer the never-ending “why” from knowledge-hungry children. They reassure us when we’re afraid, entertain us when we’re restless, and help us find meaning.

But myths are good for writers too.

These three legends inspired my flash fiction story, “Children, And Other Creations.” The main character shirks her gifts—an ability to see spirits and the dead—in favor of a normal life. But shirking her destiny doesn’t work out for Chirra. She is unable to bring her pregnancies to term. In this story, I wanted to explore what it might be like for someone whose only chance at life is through death. What if the water demons that usually eat children are the only ones who can save them?

These legends worked for my story. Just think of all the new ways you could use them.

3 Legendary Creatures for Your Next Story

Ready to cast the kappa in your tale? Find out more about them. 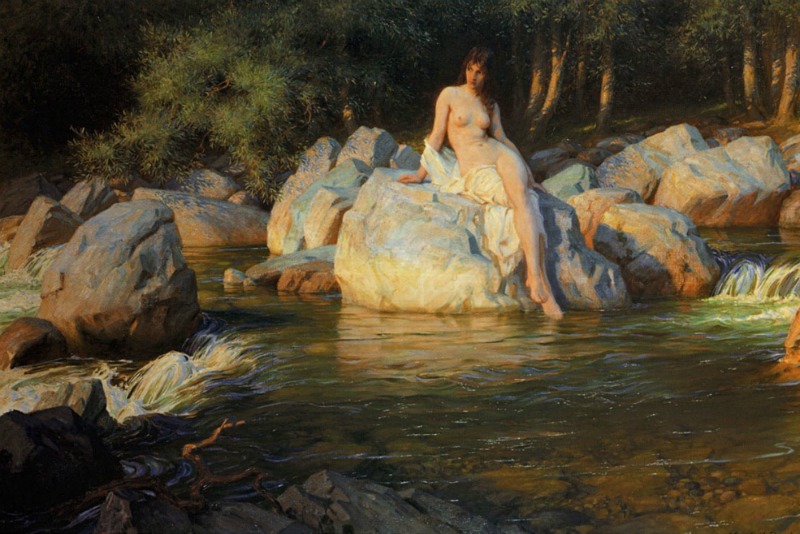 You’ll find kelpie myths near water too, but only in Scotland. Their names are associated with horses, and this is their native form. But they’re just as likely to take on the guise of a human. The easier to lure unsuspecting men and maidens into the water. You’ll know them by their hooves, though, which often remain even when they take human form.

Found this one inspirational? Find out more about the kelpie.

La llorona, or “The Weeping Woman” is less creature and more spirit.

In this hispanic legend, the dangerous killer was once a lonely human named Maria. You’ll find her in towns across Mexico and the States where she snatches wayward children foolish enough to be out at night.

Why does she wander?

She drowned her children so she could be with the man she loved. When he rejected her, she drowned herself too. La Llorona’s punishment is to roam until she finds her lost children. And woe to those she mistakes for her’s along the way.

I can see La Llorona in a magical realism tale full of the fantastical and political. But what do you think?

Find out more about La Llorona for your next story.

Previous Post: « 5 Smart Reasons to Write Flash Fiction
Next Post: Why You Want to Eat the One You Love, And Other Curiously Destructive Love Impulses »